In with the new: The Fujifilm GFX 50s

I just bought a new camera! I've been running my Nikon D800 into the ground over the past 5 years, and it's an amazing device that has captured close to a million frames since I first purchased it, but I've been dying to get that coveted medium format film look paired with an 80mm f2.0. I think I've found it in the Fujifilm medium format cameras:) 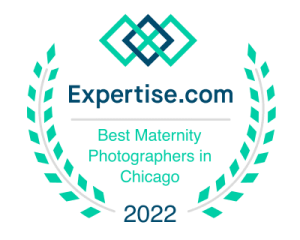 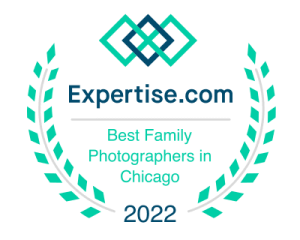